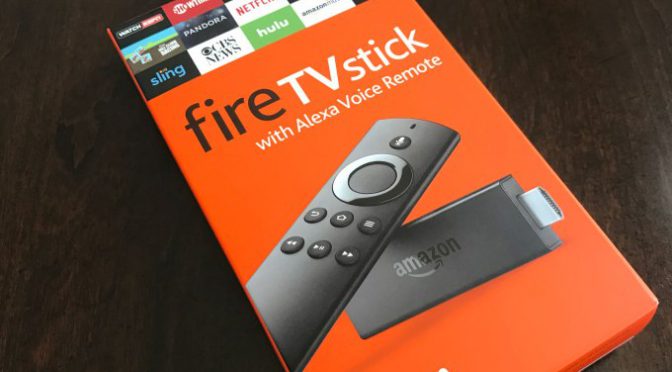 While Amazon Firestick can save you money, it is a great addition to your household’s entertainment. The new Amazon Firestick also comes with a convenience feature which is the Alexa voice command.

Because of the high cost of cable these days, the Amazon Firestick 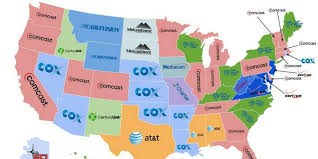 will save you money by allowing you to have access to 140 channels & apps including Netflix, Hulu and Amazon Video with some or no subscription cost. If you are a Prime Member more benefits are involved.

By being Prime Member there are added benefits that come with being an Amazon Firestick owner.  Click The Banner Below to find out more and to try one month free of Amazon Prime.

Some time back I posted about adding the Kodi App to an Amazon Firestick to watch movies that were recently released. This feature allows you to watch movies very shortly after they are released to the theaters.  About the same if not before Red Box Advertises them.

The post I am speaking about is Amazon Firestick Can Save You Money.  The post explained how to jailbreak the firestick to download the Kodi app.  Because of upgrades, the procedure in this post isn’t needed anymore to get Kodi.

But later in this post, we will put Kodi onto the Firestick with the new upgrades involved.

This would allow you to stream movies and download other apps 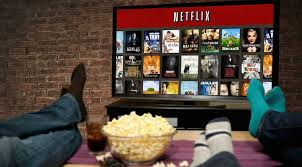 But I am going to concentrate on the Kodi app because it will save you money in a couple of ways.

First of all, I like to mention that since the last post on downloading Kodi, Amazon has made some upgrades that make it way easier and takes less time to download.

It is a newer version of Kodi also, that actually removed a lot of the glitches that people were facing. It also installs faster with the new upgrade.

How Does It Save Me Money?

I love watching movies but going to the theaters is very expensive these days. With the help of the Kodi app, I am able to see these movies pretty quickly after their release by streaming them. 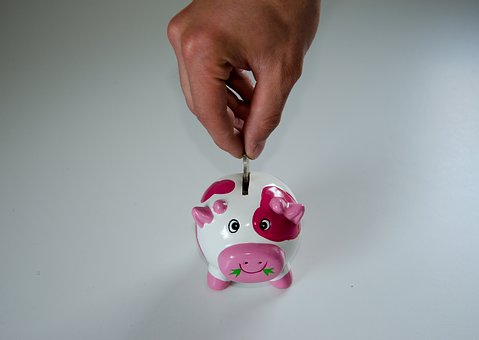 Now I am saving money on theater tickets and the high cost of theater concessions as well.

Another thing I am saving on is renting movies from Red Box. Which use to be the quickest way to see the newly released movies that are available.

Now I am seeing the same movies as Red Box offer through my Amazon Firestick without having to worry about the late return charges that I always got stuck with.

Those are the two ways that I have been saving money since I have been using the Kodi app.

The first thing is you are going to need is an Amazon Firestick. They are a newer version than what I have because now they have the voice command Alexa that they come with as an upgrade.

But if you have an older one like I have, it still will work as if you had the newer one without the voice command. This is because the operation system has been upgraded automatically in them.

This made downloading Kodi much easier so you can start enjoying the savings as you gain more features you can enjoy at home.

Below are two videos which show you how to easily download Kodi onto your Amazon Firestick. There is a video for the older one and the newer one.

So if you do not have an Amazon Firestick I encourage you to Click Here to get one and once you get it follow the instructions in the video below.

Downloading Kodi On the Older Version Of Amazon Firestick

Downloading Kodi On The Newer Version With Alexa

Thank you for visiting and I hope I have provided someone with a way to add some pleasure in their household and save some money at the same time.

Please leave any questions or comments in the comments section below.

8 thoughts on “Amazon Fire Stick Will Save You Money”