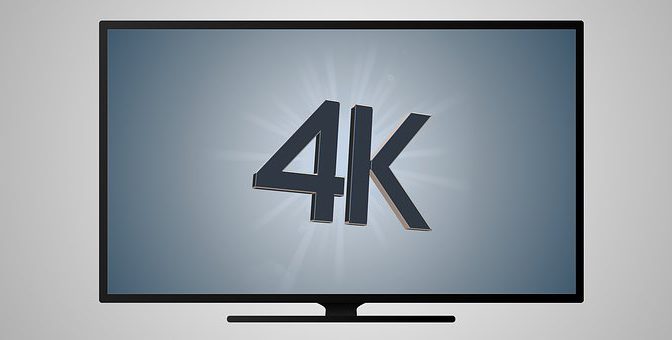 Television purchases are pretty high if you are wanting to get the newer versions like the 4K smart televisions. Then there are the next phase ones like HDR televisions that jack the price once again.

Some of us cannot afford the cost of TV’s these days and some of us can. Then there are the credit vultures like Acceptance Now who prey off of people with little credit. People end up paying 3 times more for it.

So I am sharing this post to show one way for people to cut the cost of purchasing a TV rather than getting in debt to companies that take advantage of peoples misfortunes.

Some people buy TV’s and then once they get home they determine it is not what they wanted for various reasons. They might say it is too big while others say too small. Sometimes it can be as simple as a little scrape or chip out of it.

Either way, these TV’s are still usable and in most cases, if it was a size issue they are probably flawless. But because they left the store they would be considered used and can be discounted.

What Will Walmart Do? 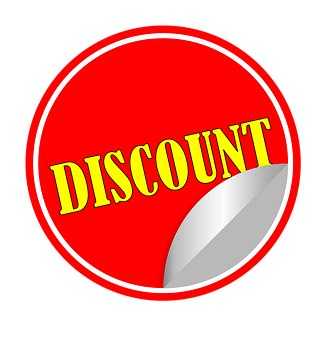 When Walmart take these TV’s as returns, they will have them in the back of the store and will let you purchase them if you inquire about them. This is usually done at a discounted price.

You can go to the Electronics area or ask for a Manager to find out if they have any returns they would like to part with. You can also find out why it was returned to make sure it was not because it was not working at all.

I know of someone who between himself and his relatives, have purchased 3 TVs from Walmart that were returned. And they have had no problems with them at all.

I took the liberty of calling the Walmart Super Store here where this type of purchased was said to have happened,  to make sure that what I am saying is true. And they 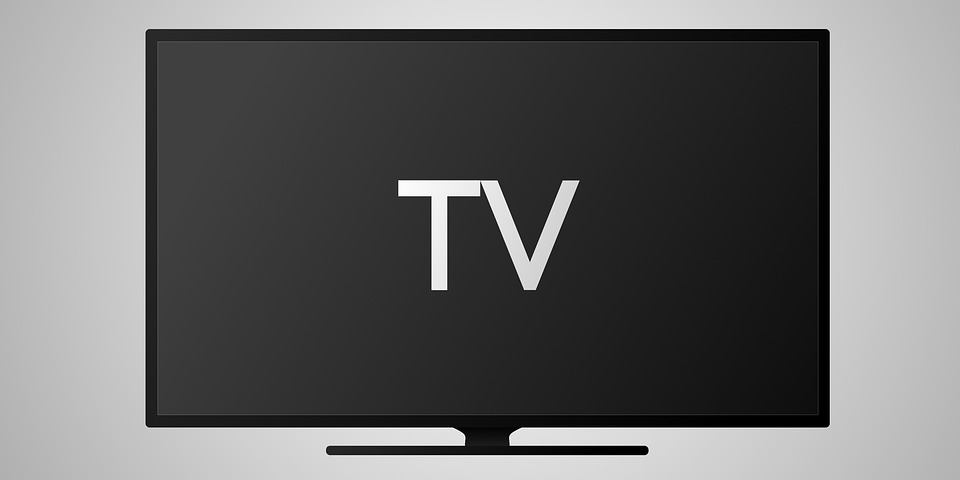 confirmed that I could buy a returned TV.

You will have to pay cash, however. So there won’t be any layaways for this type of purchase. But still, a saving is a savings.

So if your budget won’t allow you to get the television you want, it doesn’t hurt to ask and you just might receive. You never know until you try.

I hope this post might help someone receive something they may have wanted but could not fit it into the budget until maybe now. Feel free to leave any comment or question in the comment section.

8 thoughts on “Cutting Cost On TV’s”